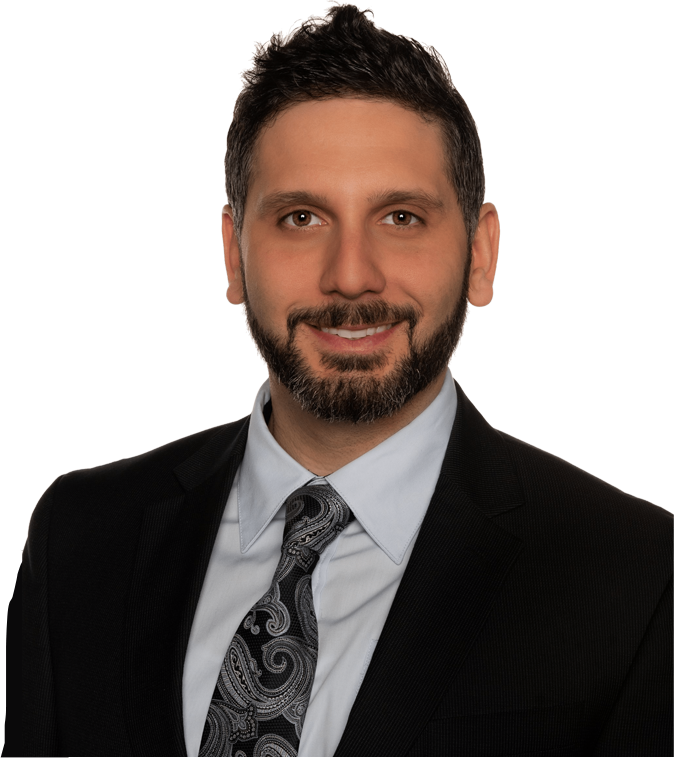 Vinny has had a few different careers over the
course of his life, and every last one has been
about helping people. “I became a New York State EMT as soon I was eligible.” Which happened to be a few months before high school graduation, while he was still living with his parents in NYC. Yet, he was old enough to be called in as a first responder on 9/11. “There are no words to describe what that day was like, but I knew I had to be there to help.”Soon after, he fulfilled his childhood dream of becoming a paramedic with the FDNY, doing his part to save lives in the South Bronx.

He shifted gears a few years later to travel the world as an international flight attendant. He enjoyed the job, and even met his wife on a stop in Copenhagen, but in the back of his mind, Vinny was thinking about real estate. “I wanted the opportunity to make a real difference in a person’s life; to help them through one of the biggest decisions they’d ever make.” And, with that, he made his decision.

Vinny “buckled down” and completed his realtor’s coursework in lightning speed. “I was not playing around.” He attained his license, and hit the ground running. And, he’s never looked back.

Today, Vinny is thrilled to be a part of Gino Bello Homes. “If you want to be the best, you have to work with the best.” That was his mantra when his FDNY dream came true, and it remains on the tip of his tongue as he helps his clients achieve their dreams of home ownership. “I strive to build long-term relationships that continue even after our work together is done.”And, as someone who’s been helping and serving others for half his life, Vinny finds it especially meaningful to hear his clients call him “caring” and “motivated” – two words that perfectly sum up what this quintessential people person has always been all about.

What's my Home Worth? Find my dream home Help me relocate